Five Orlando I-Drive Attractions You Can't Miss Out On 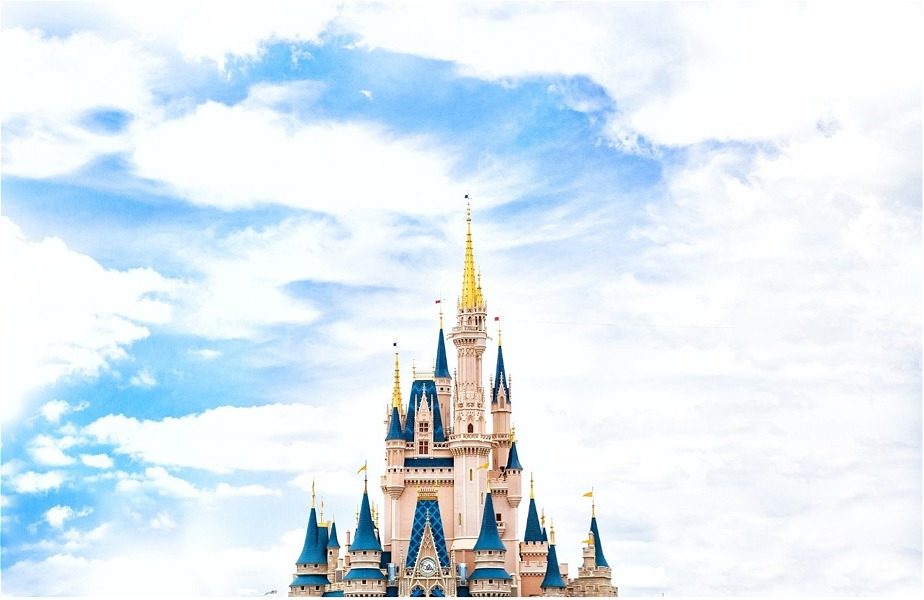 International Drive AKA “I-Drive” is a busy entertainment [BB1] area, home to Orlando’s convention center and near popular theme parks like Walt Disney World and SeaWorld. Premium outlet malls, large hotels, and a variety of restaurants—from steakhouses to fast-casual chains—add to hustle and bustle of this area.

Orlando is the 4th most visited city in the US, and #44 in the world, and one of the main reasons for that is the draw of I-Drive!
With so many options at your disposal, it can seem overwhelming planning your itinerary, so read on for our top picks.

Ah, the tried and true. Nothing beats the most magical place on Earth! With four separate parks, Animal Kingdom, EPCOT, Hollywood Studios, and Magic Kingdom, the options you have are endless. And now, during the 50th anniversary celebration, there are more magical moments and special additions than ever before. New attractions added for this celebration include Remy’s Ratatouille Adventure and Harmonious. Don’t miss out!

Ready to immerse yourself in an aquatic world? The famous SeaWorld Orlando has animal live shows, rollercoasters, and close-up encounters with creatures from all around the world.

One subsection of Seaworld is called Aquatica, a water park with an animal theme, with rides like Dolphin Plunge and Roa’s Rapids.

Plus, SeaWorld is opening its first multi-dimensional rollercoaster called the Icebreaker this February, which you won’t want to miss out on.

The Wheel At Icon Park

Sometimes known as the beacon of Orlando, 64,000 color-changing LEDs light up the night sky on this next attraction…

The Wheel at Icon Park is a massive, 400 ft Ferris Wheel located in Icon Park. Riders will enjoy a spectacular view of the park and of International Drive. Ride up in a roomy glass enclosure with friends and family. The view includes some amazing sights like Walt Disney World, Downtown Orlando, natural lakes, and Universal Orlando!

Madame Tussauds At Icon Park
Get your selfie stick ready! Madame Tussauds is the perfect spot to snap a pic with your favorite celebrity, the wax sculpture version of them that is. This pop culture-centered museum has over 300 wax sculptures of famous figures like Taylor Swift, Jackie Chan, and Gordon Ramsay. Best of all, they let you create and take home a wax sculpture of your hand, how’s that for a souvenir?

The ultimate golfer’s paradise! Topgolf has three floors of hitting bays for golfing, over 200 TVs, food, drinks, and a rooftop terrace with firepits. Whether you’re an aspiring golf pro or picking up a club for the first time, there’s something for you at Topgolf. The golf balls are micro-chipped, allowing you to play tons of mini-games and competitions that are good for all ages, young or old.