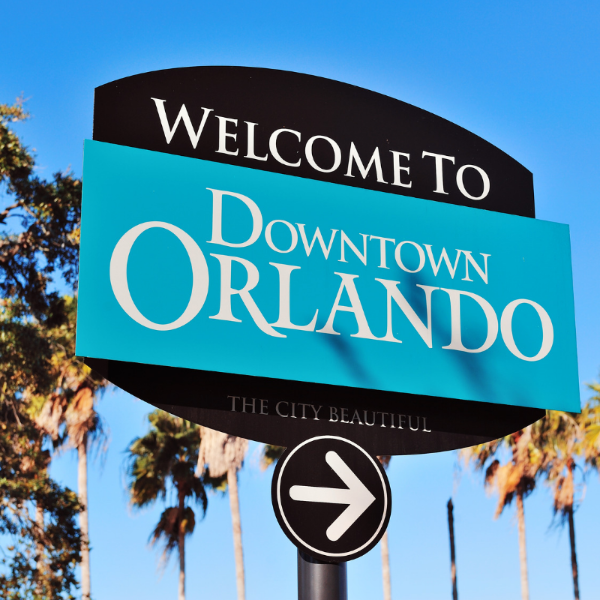 Not only is Florida the third most populated state in the U.S. after California and Texas, the state’s economy ranks just as high. Florida’s state economy hit the $1 trillion mark in 2018, and is poised for continued growth in 2019.

With that growth comes commercial development and real estate investment. That will certainly be the case in 2019 when the U.S. hotel industry is expected to see a 10th consecutive year of growth, according to research by CBRE Hotels, a research and advisory firm.

That same research indicates that the U.S. lodging market will increase by 2.1 percent in 2019. But there are certain areas that will see even more demand (3.3 percent to be exact) and that includes Florida.

While the entire state will see a boom when it comes to hotel development, there are some areas that are hotter than others. Whether it be existing projects, revitalization efforts or changes in tourism, these are the Florida markets to watch for hotel development in 2019.

What once was a mecca for Spring Breakers is now becoming a legitimate contender for vacationers looking to South Florida for a getaway. Ft. Lauderdale’s downtown is booming with residential and commercial development, including Starwood and Westin properties. But that’s not the only reason the area is among the top to watch when it comes to hotel development. Ft. Lauderdale’s beefed up cruise port and the high profile Brightline, high-speed train connecting Ft. Lauderdale and Miami, make it a highly attractive location for hospitality projects.

Ranked the 14th fastest growing city in the U.S., Tampa Bay is one of the most populated areas in the state, according to WalletHub. And since the announcement of the multi-million dollar Water Street development, it’s seen rapid change. The 50-acre waterfront district will include retail, office space, residential, as well as educational and cultural offerings. Partly owned by Tampa Bay Lightning owner Jeffrey N. Vinik, the downtown Tampa district is poised to attract local and out of state travelers bolstering the need for more hotel options in the region.

When it comes to hotel markets in Florida, it’s hard to beat the Orlando region. In June 2018, Orlando’s hotel numbers grew faster than any U.S. market in three key metrics, including occupancy rate, cost of room and room revenue, according to hotel data specialist STR. And while conventional wisdom would lead you to believe Disney is leading the charge, it’s not as clear cut. The Orlando International Airport increased its flights and destinations in 2018, making the area a hotbed for increased hotel development.

Contact us to learn more about Florida markets and our hotel development services.
Return