Off the Beaten Path: Florida’s Fourth of July Celebrations You Don’t Know About 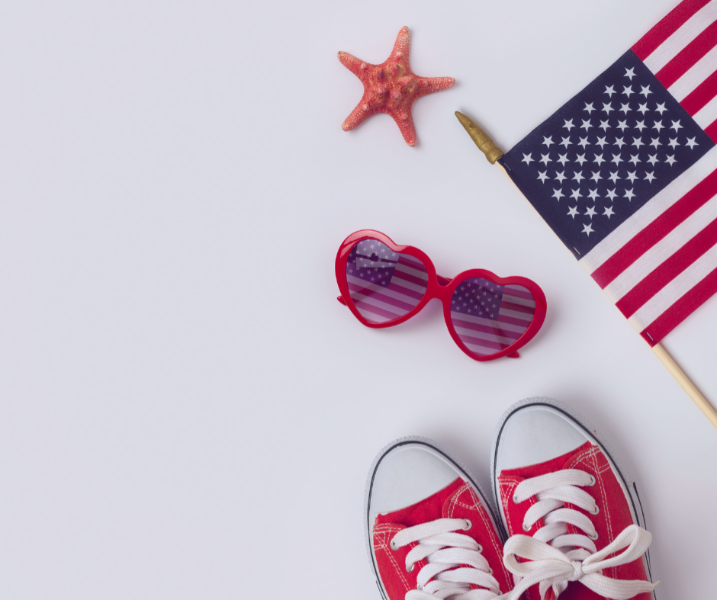 From spectacular firework displays, to colorful parades, and plenty of food festivals - Florida knows how to celebrate the Fourth of July.

Blame it on the summer fun associated with the state. Three Florida cities (Miami, Orlando and Ft. Lauderdale) ranked among the top 10 U.S. domestic destinations for Fourth of July, according to a 2018 study conducted by travel agency CheapOair.com.

For those looking to avoid the crowds, there are some other off the beaten path locations for Fourth of July celebrations. These celebrations promise the same level of fireworks, with some other unique things to do.

Been thinking about visiting Tampa? The Fourth of July is the perfect time. This year the Tampa Height’s Festival will take place on the fourth at Armature Works, a fully restored streetcar warehouse that is now one of the hottest spots in the city. Overlooking the Hillsborough River, this is the perfect location for a fireworks show. The festival will also include a classic American car show, hot dog eating contest, live music and games. While you’re in town, hop on the Pirate Water Taxi and see downtown from the river or go on a ghost tour in historic Ybor City. For more information visit the event website.

Stay with us here.

City of Naples Fourth of July Parade and Fireworks

For a laid back Fourth of July celebration look no further than Naples. This Gulf of Mexico coastal town is known for miles of calm beaches. The city goes all out for the Fourth, with a parade through downtown followed by a spectacular fireworks show off the Naples Pier. Onlookers bring chairs and blankets and settle on the beach to watch the show.  Visit the city’s website for information about the parade and fireworks show. While Naples is known for upscale dining and shopping, it’s also a great place for an affordable family getaway. Stroll along Naples historic district or grab a no-frill dinner in Tin City.

For more than 25 years the Sertoma volunteer service organization has been putting on the city’s Fourth of July celebration. Considered one of the largest fireworks displays on the Gulf Coast, this event is a great reason to spend Fourth of July in Pensacola. The fireworks begin at 9 p.m., but there’s plenty of fun to be had before then. They’ll be a live performance by the Pensacola Symphony Orchestra along with plenty of free games, face painting and food.  For more information visit their website. While you’re in town head over to the Pensacola Beach Eco-Trail, an 8.5 mile long trail showcasing the natural beauty of the beach.

Stay with us here.