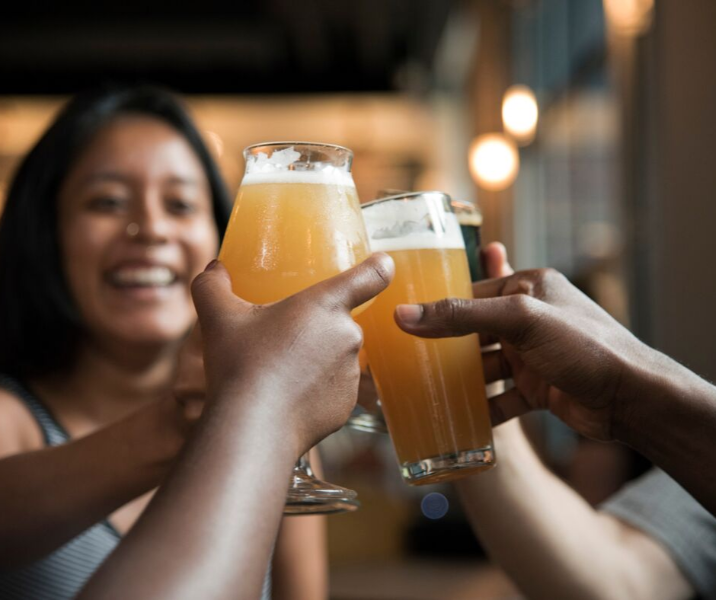 If you’re a craft beer lover, Tampa is the place to be.

Known for its close proximity to the world-class beaches and its budding urban downtown, Tampa has quietly risen to the top of the charts when it comes to craft beer meccas in the U.S.  While big names like Cigar City and Tampa Bay Brewing have ruled the roost for years, smaller breweries have been populating the 813 at a rapid rate.

We're highlighting our favorite local breweries located near our hotels in the Greater Tampa Bay area. Here are a few of our favorite off the beaten path breweries:

Since 2014, Two Henrys Brewing Company has been producing small-batch craft beer in Plant City. Inspired by railroad pioneers of Florida,  Two Henrys is the little brother to Keel & Curley Winery, which it expanded from. Go here for great seasonal beers that reflect the surrounding community, including Downtown Coco Brown, which infuses coconut and chocolate, and the Belleview Biltmore Blueberry Vanilla Wheat. Or you can try one of the brewery’s five signature craft beers. Enjoy your cold beer on the patio while listening to live music every Friday and Saturday night. Visit their website for more information.

It may have started as a small cloud of a brewery, but it’s grown into a perfect storm. Founded in 2012, Big Storm Brewing Co. is one of the fastest-growing independent craft breweries in Florida. In 2016, the brewery won the Best Florida Beer Championship with their Oktoberfest Marzen Lager. Today they brew up more than 20 different beers, including the popular Palm Bender Gulf Coast IPA. Their original tasting room is located just outside of Tampa in Odessa. There you can watch the brewery operation while enjoying a beer and food. Visit their website for more information.

Established in 2012, Silverking Brewery newer craft brewery with an old soul. Located in the heart of Tarpon Springs, FL, the brewery is in the former jail/firehouse for the city dating back to the early 1900s. The brewery takes pride in utilizing tried and true techniques to make their beer. It gets its name from the world’s greatest sportfish - the Tarpon. The tasting room features the building’s original wood ceiling and much of the brewery is refurbished with a nod to the past. Their signature brew - the Silverking Strike is served at more than 50 restaurants in the area. Visit their website for more information.

Take a tour of these breweries and more. Make a weekend of it, by checking out the deals at these conveniently located hotels: The Holiday Inn Express and Suites Trinity, and the Hampton Inn Plant City.